Gibsons introduced their first jigsaw puzzles in the early 1980s. Michael Gibson was determined to bring a new, luxurious feel to a decidedly lacklustre market. The result was their high quality, 100% recycled puzzle board and sturdy boxes printed in smart royal blue. Along with the new jigsaws came new themes, and Michael dispensed of the dreary subject matters and introduced delectable new imagery, often drawn by specially commissioned artists.

Gibsons originally had only six puzzle pictures in the range which depicted aerial shots of well-known British landmarks, but nowadays, the range has grown to over 250 titles, running from 2 to 2000 pieces, with over 50 new jigsaw puzzle images added every year.

Gibsons have a broad selection of products for all the family including games and puzzles suitable for pre-school to big school and beyond! 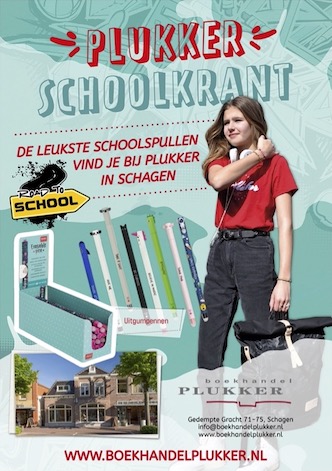 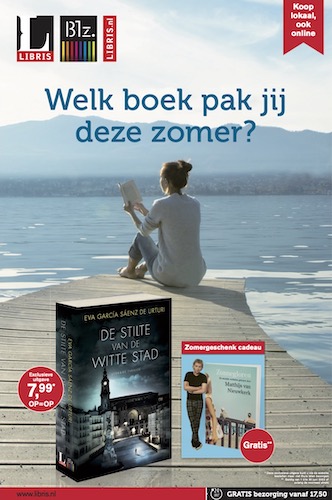 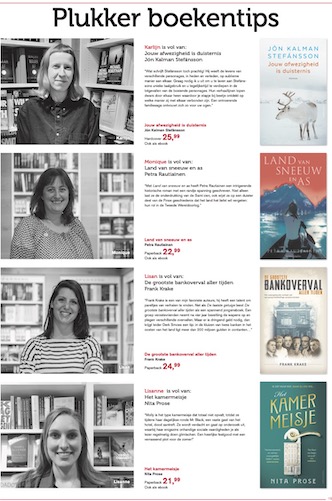 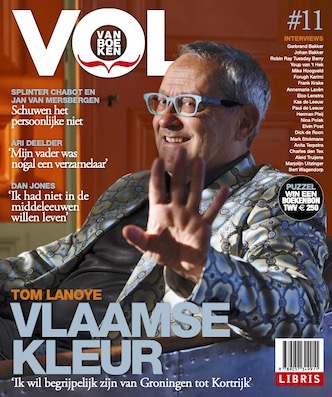 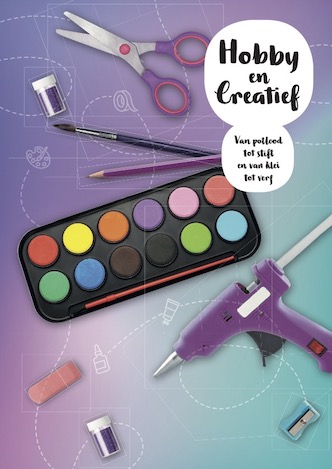 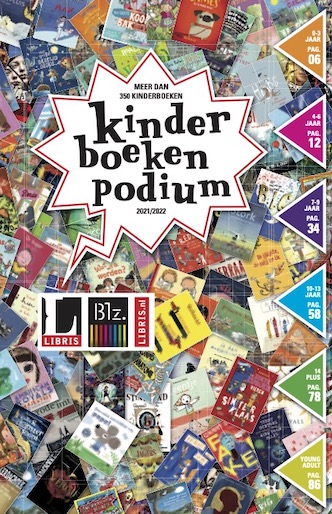 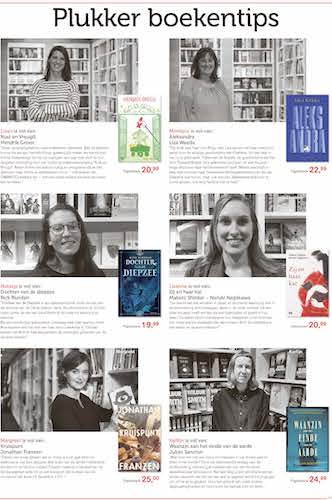 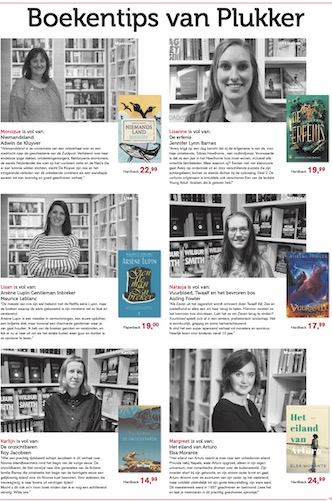 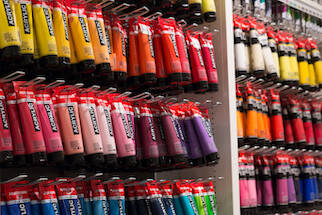 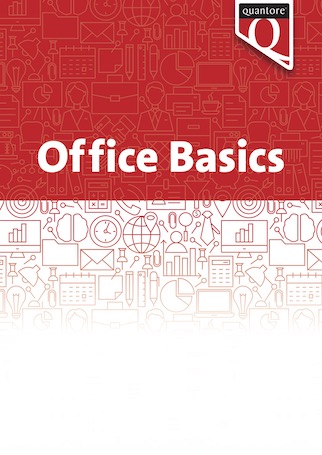 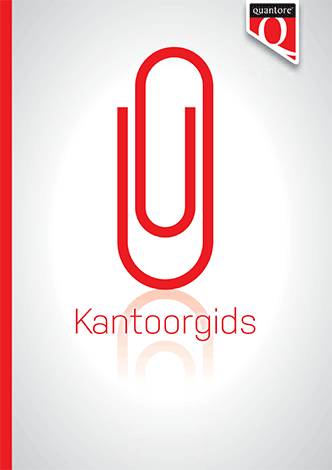 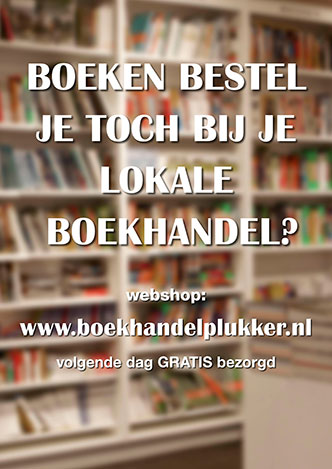 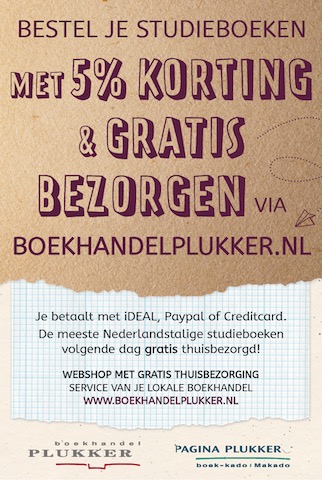 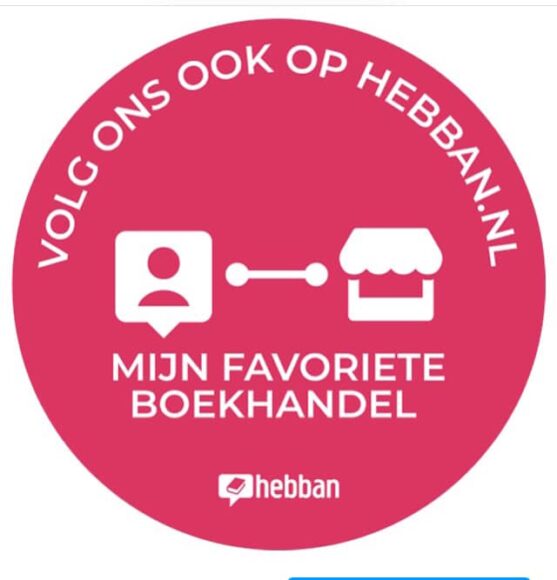 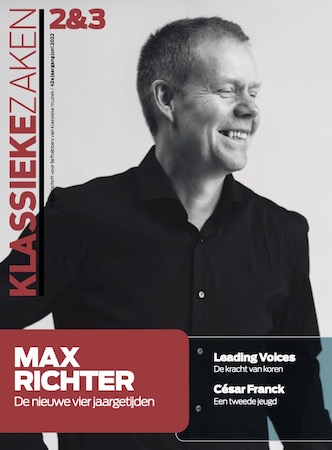